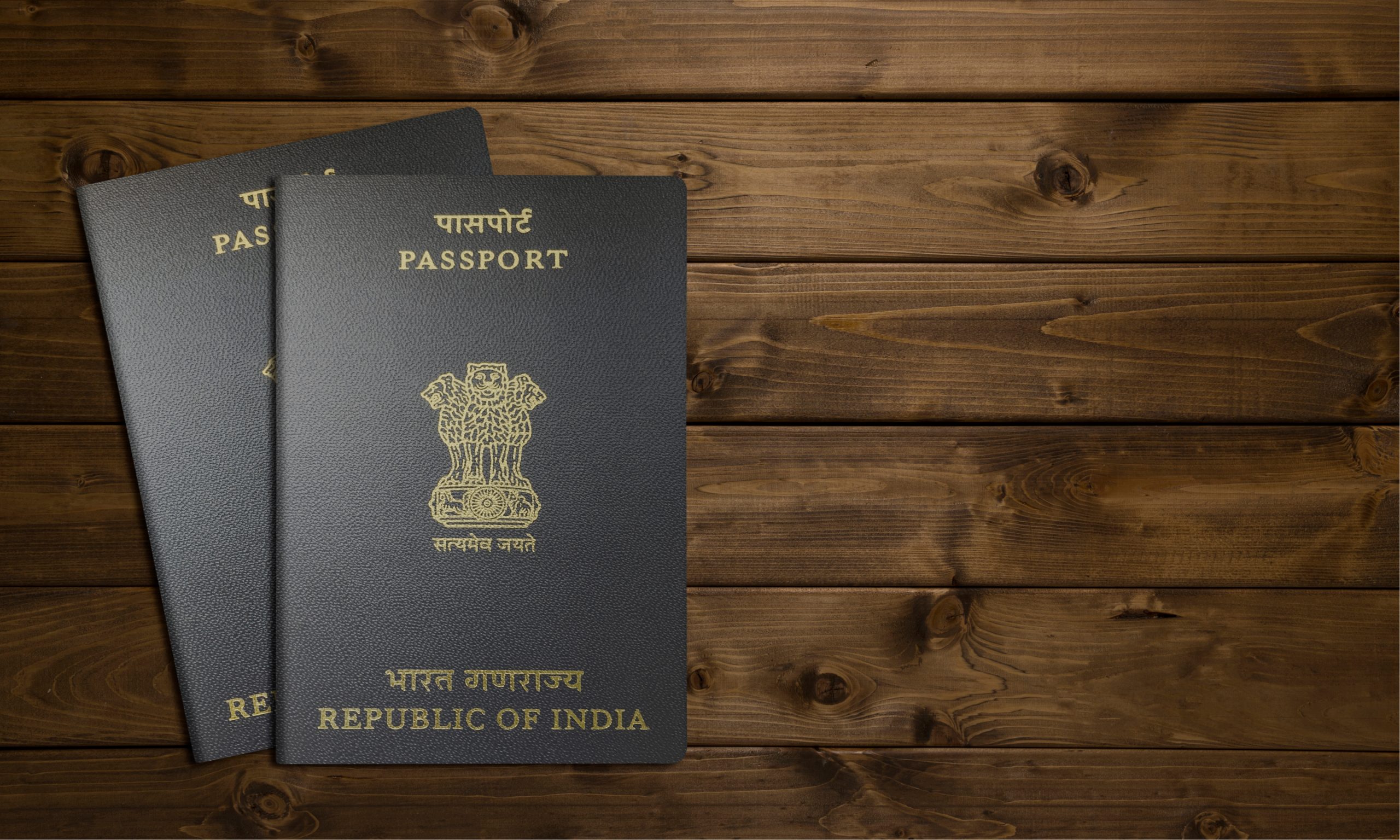 Home to an extraordinary variety of climatic regions, the country’s climate is highly influenced by the Himalayas and the Thar Desert. The southern part is tropical while the northern part is temperate.

How strong is the Indian Passport

The Indian passport currently ranks on the 82nd place according to the Guide Passport Ranking Index. The passport holders of India enjoy better travel freedom compared to other countries.

Indian passport holders can obtain visa on arrival in the following countries and territories:

India passport holders are required to obtain an eVisa before arriving in the following countries and territories.

There are 141 countries and territories that require Indian passport holders to obtain a visa through their embassies and consulates prior to arrival. The visa requirement may be waived off at times, provided that Indian citizens meet alternate requirements such as holding other visas or resident permits.

Although the number of countries and territories which allow visa-free access to Indians is limited, there is no country or territory that refuses entry to Indian passport holders.