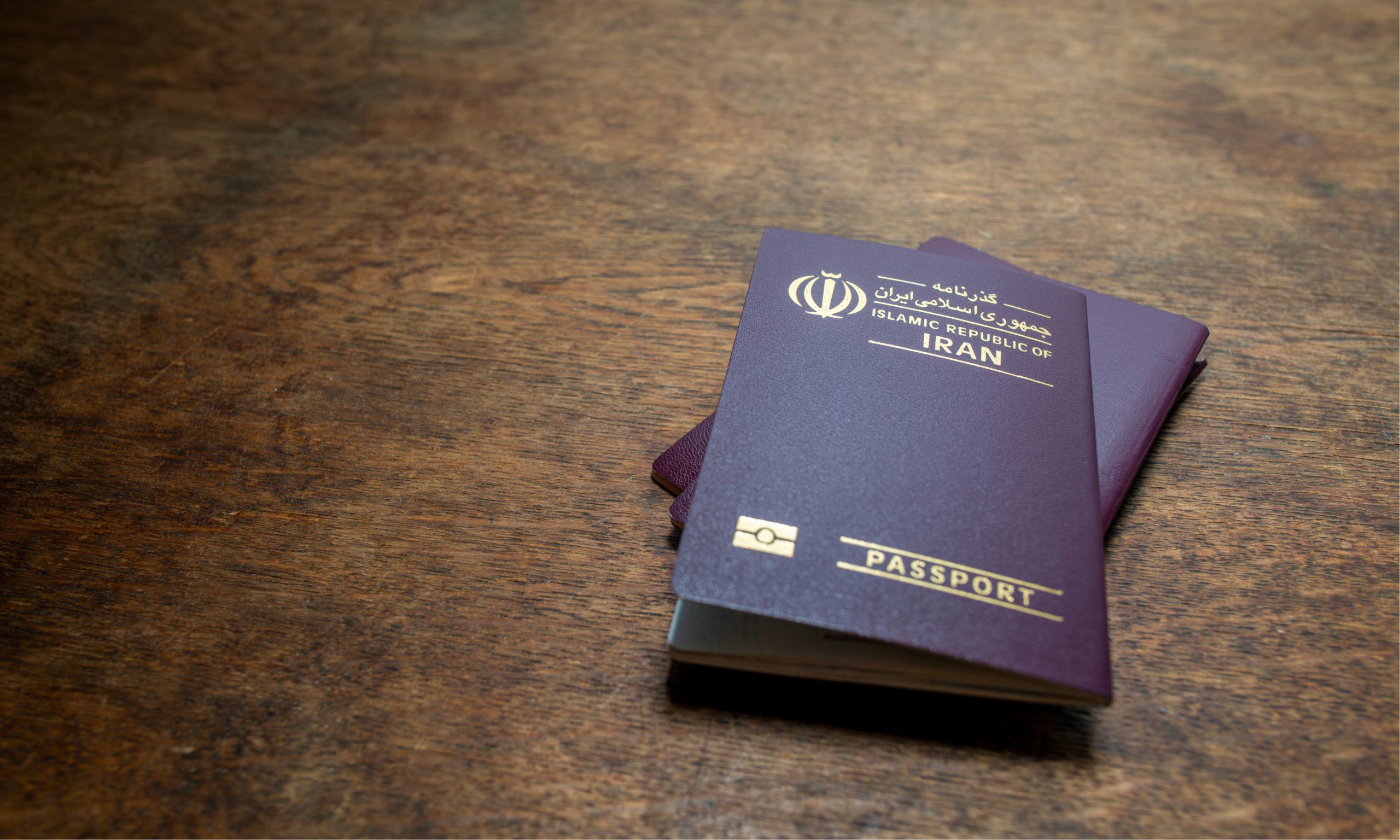 Formerly known as Persia, the Islamic Republic of Iran is bordered by Armenia, Azerbaijan, Turkey, Iraq, Pakistan, Afghanistan, and Turkmenistan. The country has an area of 1,648,195 km2, which makes it more than two times bigger than France.

Iran has a population of 83 million and the country’s capital city is Tehran. It is also the largest and the republic’s economic and political center. The most widely spoken languages are Persian or Farsi, Azeri, Kurdish, Arabic, and Balochi. Iran has a dry and hot climate characterized by long, hot and dry summers, and short and cool winters.

How Strong is the Iranian Passport?

The Iranian passport currently ranks at the 100th place according to the Guide Passport Ranking Index. The passport holders of Iranian nationality have the same travel freedom as the citizens of Bangladesh.

Iranian passport holders can obtain visa on arrival in the following countries and territories:

Iranian passport holders are required to obtain an eVisa before arriving in the following countries and territories: (eVisa required)

There are 161 countries and territories that require Iranian passport holders to obtain a visa through their embassies and consulates prior to arrival. The visa requirement may be waived off at times, provided that Iranian citizens meet alternate requirements such as holding other visas or resident permits.

The following country does not allow visa-free access to Iranians and has imposed entry restrictions on Iranian passport holders: