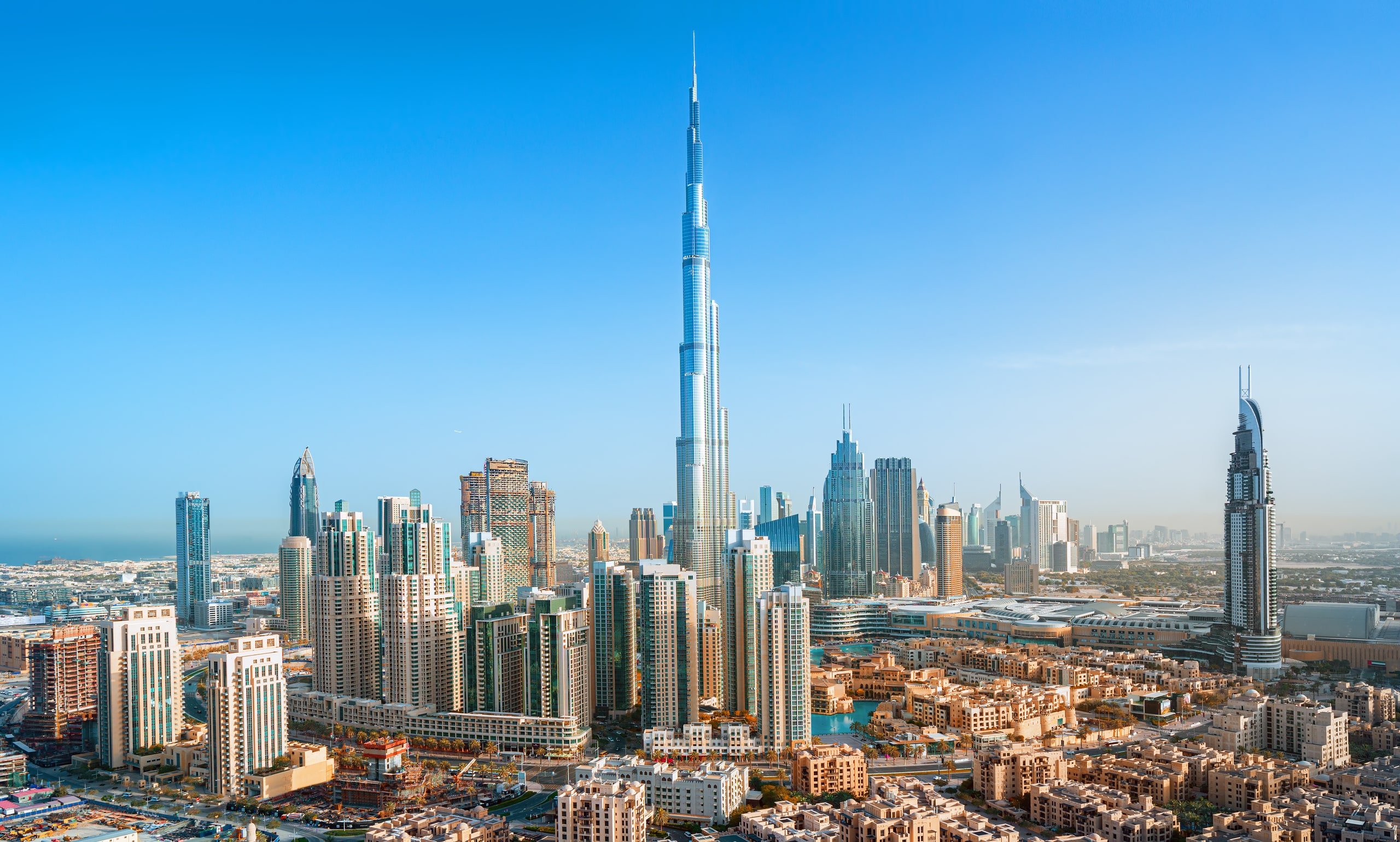 The United Arab Emirates’ government has recently announced a series of improvements to the country’s visa and work permit systems which include the launch of the Green Visa and the Freelancers Visa as part of a consolidated path to residency for expatriates in the country, including Regular, Green, and Golden Visas.

His Excellency Dr. Thani bin Ahmed Al Zeyoudi, Minister of State for Foreign Trade, made the declaration on Sunday, 5th of September 2021, during which the launch of the first group of “PROJECTS OF THE 50”, earlier announced this week by His Highness Sheikh Mohammed bin Rashid Al Maktoum, Vice President, Prime Minister and Ruler of Dubai, and His Highness Sheikh Mohamed bin Zayed Al Nahyan, Crown Prince of Abu Dhabi and Deputy Supreme Commander of the UAE Armed Forces.

The ”PROJECTS OF 50” is a series of economic and developmental projects which aim to accelerate and encourage the United Arab Emirates’ development, as well as establish the country as the premier location for investors and a diverse pool of top-rated talents from all over the world, were unveiled.

Considered to be the first of its kind in the world, this initiative is meant not to only attract a distinct pool of talents, but also entrepreneurs to start businesses in the country. It is designed to ensure that the country remains a hub of countless opportunities and also ensure the country’s growth for the next 5 decades.

The introduction of the Green Visa aims to help facilitate a seamless pathway to residency in the country. It focuses on higher-skilled workers, entrepreneurs, investors, early students, and graduates. Unlike regular working visas, the Green Visa and the Freelancers Visa have countless advantages.

The Green Visa allows residents to apply for work without sponsorship and include children up to the age of 25 and their parents in their permit. During the expiration of Green visas, holders will be allowed to stay in the country for up to 180 days instead of the previous grace period of only 30 days. On the other hand, the Freelancers Visa is intended for independent and self-employed workers in the UAE who are in specialized fields. It will allow them to sponsor themselves instead of requiring the help of a company to be allowed to work and stay in the country.

With the launch of these two new visa schemes, the government foresees an increased number of investors in the country, as well as top-skilled talents, that will help forge the continued expansion of the country’s economy.