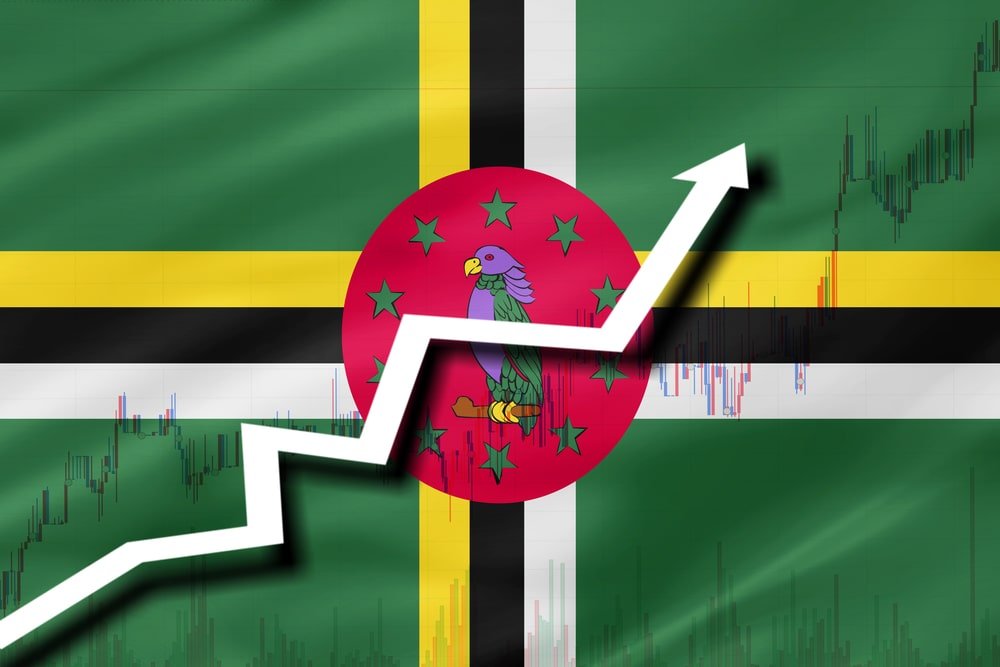 The IMF or International Monetary Fund, described its findings after the end of their official visit to Dominica and the outlook for the country is promising despite the effects of the pandemic. Dominica’s Prime Minister Roosevelt Skerrit made the good news known on Twitter, sharing that the IMF projects the country’s average growth to be 5% from 2022 to 2026.

Although there was a sharp decline in tourism and its related sectors due to the Covid-19 pandemic, the IMF says that Dominica’s recovery is promising, thanks to the large public investment program financed by the country’s Citizenship by Investment revenue, that aims to build resilience amidst disasters.

CBI revenue-backed projects demonstrate that the country’s fiscal and external solvency has improved greatly. There are a few things on the pipeline financed by the CBI revenue such as the improvement of roads; building housing that is resistant to natural disasters; a new international airport set to be operational by 2026 that will boost the number of flights and the number of tourists to the country; a new water and sewage network; improvement of various infrastructures; and an upgrade in hospital capacity.

All these plans are expected to have benefits that will spill over to tourism and the country’s reliance on fossil energy. With such improvements, Dominica will become more sustainable and competitive with improvements demonstrated in the country’s GDP projected to return to pre-pandemic levels by 2023. A few other things that are expected to have positive outcomes in the country are the new direct flights from the United States to Dominica, as well as the construction of new hotels.

The country also has a few economic policies that are set to improve that would further strengthen financial resilience and help in the faster recovery of the economy. One of the most important things that the government wants to focus on is the vaccination of the population which will greatly contribute to the success of the tourism sector that is largely backed by CBI revenue. The government’s education campaigns aim to address vaccine hesitancy and encourage citizens and residents to get the necessary vaccinations to protect themselves from the pandemic.

So far, the country’s authorities have used most of the CBI revenue in infrastructure and this is something that can be expected considering Dominica’s location. A small portion of the CBI has also been allocated to the Vulnerability and Resiliency Fund or VRF to self-insure against natural disasters. It is expected to not only speed up recovery from disasters with money available for reconstruction and rehabilitation but also allow access to external financing in the event of a prolonged pandemic or an unprecedented natural disaster.

Dominica’s Citizenship by Investment program was established in 1993 and it allows foreign investors to acquire permanent second citizenship and a second passport in as short as 4 months. Citizenship by investment can be acquired through two pathways; through a non-refundable contribution to the Economic Diversified Fund, or through an investment in a real-estate approved project.