Vanuatu to Make Crucial Changes to its CBI Program 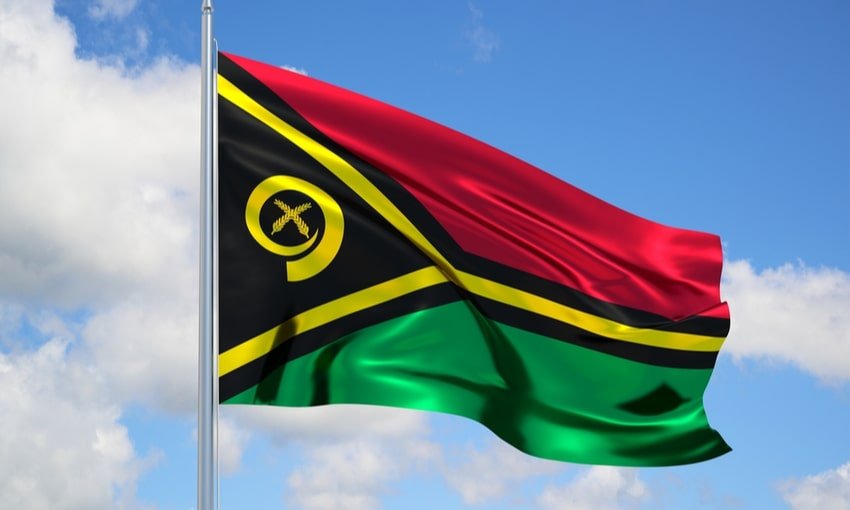 In light of the European Union Commission’s announcement of the proposed partial suspension of the visa-waiver program with Vanuatu, the Government of Vanuatu has issued a statement on the 14th of January 2022 that it has taken steps to enhance and improve its Citizenship by Investment (CBI) program. To aid in the revamp of its CBI program, the government has appointed a UK company, the first of many, to spearhead the due diligence service.

With the new appointment, the screening process of CBI applicants will be vastly improved through the performance of considerable comprehensive checks that involve assessments, open-source checks and sanctions list. A few other duties that the UK company will be in charge of are security verification, intelligence and computer forensics, IP protection, and forensic investigation.

To ensure that the CBI program continues to be attractive to investors, guarantee economic growth for Vanuatu, and also offer security to the global community, it was necessary to reevaluate the program and its framework. Having identified the areas which can be improved in terms of security, the Citizenship Commission has taken the necessary steps to mitigate risks through the adoption of a stringent due diligence process and a more efficient citizenship process.

Aside from the independent due diligence firm, intelligence agencies, law enforcement agencies, CBI Units, authorized agents, and partner governments are involved in the country’s multifaceted approach. To re-establish protocols and make sure that the current CBI program is in line with international standards, it will be subjected to an exhaustive review.

With the changes will come marked improvements in the screening process to guarantee that only investors of repute are granted citizenship. Aside from making sure that all future CBI applications are carefully audited to reduce risks, as well as protect Vanuatu and the global community, the government will also subject CBI citizenships granted in the last six years through a rigorous due diligence check to confirm that only the rightful applicants are granted citizenship.

To ensure that the country’s national legislation is in line with the standards of the international community, the government of Vanuatu has passed the country’s first Cybercrime Act after receiving technical assistance in 2018 from the Council of Europe by way of its Global Action on Cybercrime Extended (GLACY+) project.

Vanuatu’s Citizenship by Investment program gives applicants the opportunity to acquire a Vanuatu citizenship within 2 to 3 months when they make an investment with a minimum amount of $130,000.

According to the International Monetary Fund, Vanuatu’s CBI program is paramount to the country’s economy as it accounts for almost 50% of the revenue and as such, has a considerable significance to Vanuatu which has been severely impacted by the effects of the Covid-19 pandemic and ongoing natural disasters.