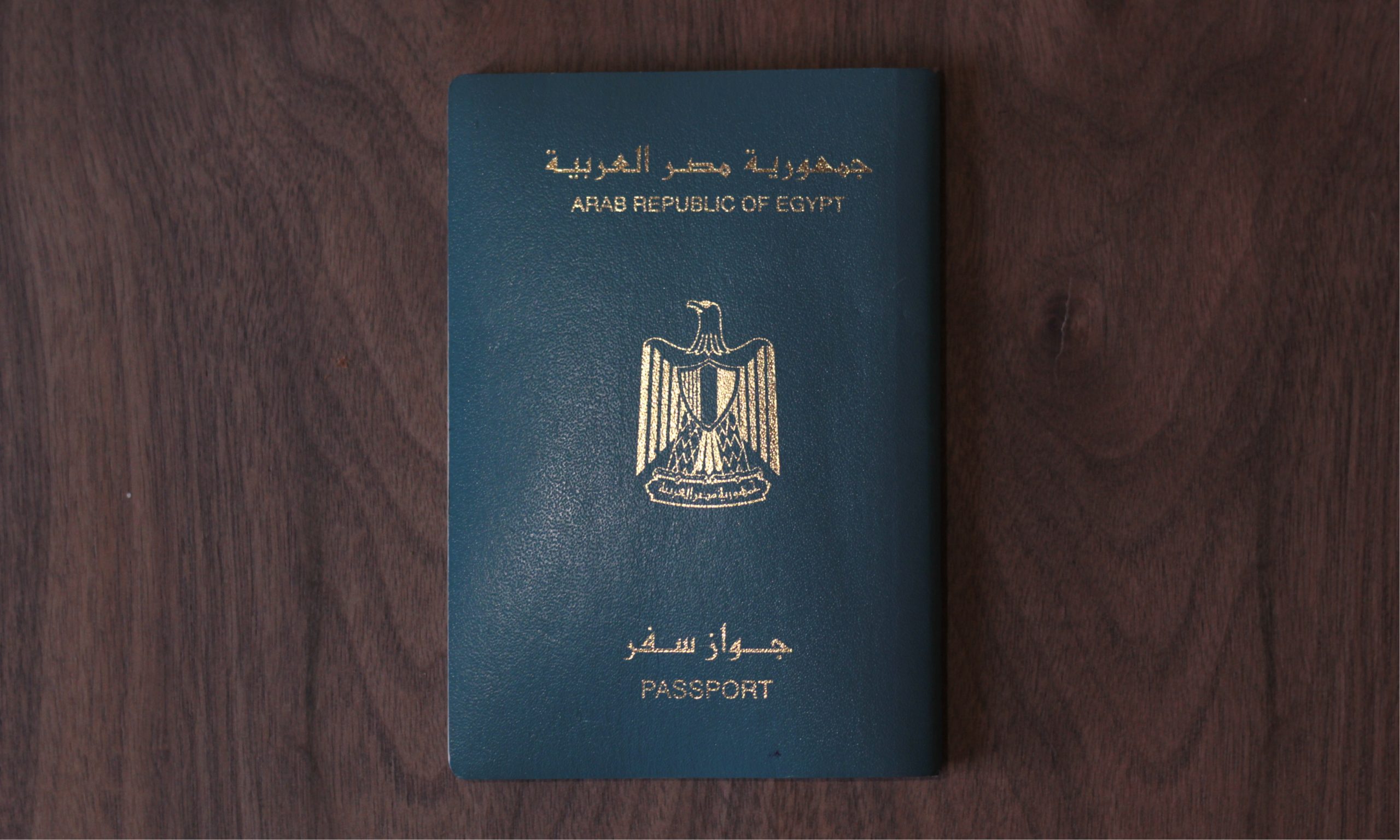 Located in Africa’s northeastern corner, the Arab Republic of Egypt has coastlines in the Red Sea, Gulf of Suez, and the Mediterranean Sea. The country has an area of 1,010,408 km2 and is about 2.5 times bigger than the state of California.

The country has large desert regions and its population is concentrated along the Nile Valley’s alluvial plains, and the river’s delta Egypt has a population of 92.4 million, and its capital and largest city is Cairo. The most widely spoken language in the country is Arabic.

How strong is the Egyptian Passport?

The Egyptian passport ranks on the 89th place according to the Guide Passport Ranking Index. The passport holders of Egyptian nationality have the same travel freedom as the citizens of Haiti and Central African Republic.

Egyptian passport holders can obtain visa on arrival in the following countries and territories:

Egyptian passport holders are required to obtain an eVisa before arriving in the following countries and territories.

There are 152 countries and territories that require Egyptian passport holders to obtain a visa through their embassies and consulates prior to arrival. The visa requirement may be waived off at times, provided that Egyptian citizens meet alternate requirements such as holding other visas or resident permits.

Although the number of countries and territories which allow visa-free access to Egyptians is limited, no country or territory refuses entry to Egyptian passport holders.