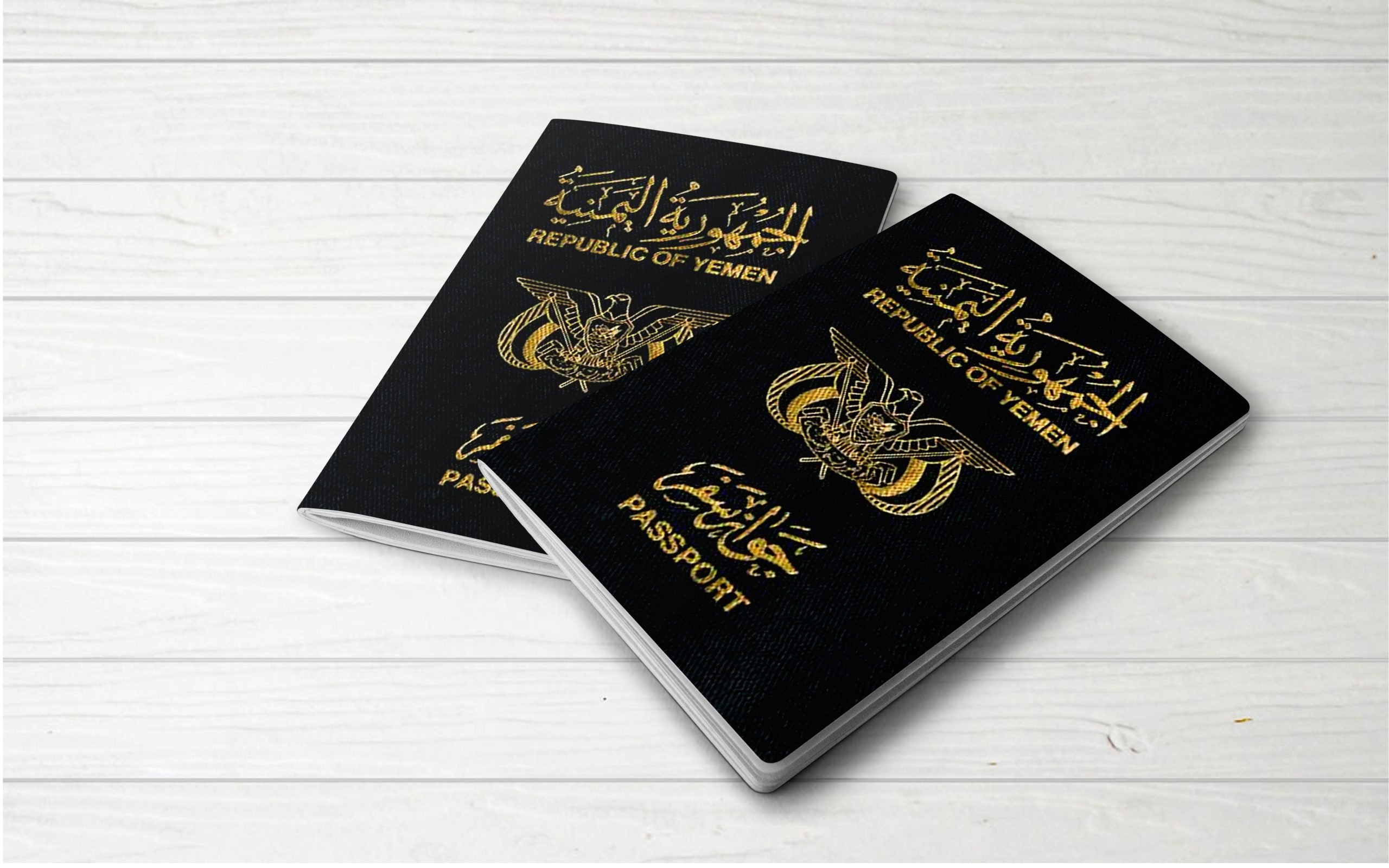 Located at the southwest corner of the Arabian Peninsula, Yemen shares borders with Saudi Arabia and Oman, it also shares maritime borders with Somalia, Djibouti, and Eritrea, and its official language is Arabic.

The country has a population of 28 million and its capital Sana’a, which sits at an altitude of 2,200 miles, is also its largest city. The country is about the size of France and has a hot desert climate with low rainfall.

How Strong is the Yemeni Passport?

The Yemeni passport currently ranks 102nd place according to the Guide Passport Ranking Index. The passport holders of Yemen have limited travel freedom compared to other countries.

Yemeni passport holders can obtain visa on arrival in the following countries and territories:

Yemeni passport holders are required to obtain an eVisa before arriving in the following countries and territories.

There are 165 countries and territories that require Yemeni passport holders to obtain a visa through their embassies and consulates prior to arrival. The visa requirement may be waived off at times, provided that Yemeni citizens meet alternate requirements such as holding other visas or resident permits

The following country does not allow visa-free access to Yemenis and has imposed entry restrictions on Yemeni passport holders:

Guide Consultants is an authorized agency specializes in the Citizenship by Investment programs. Since the establishment of the company in 2016, it has helped investors and families of diverse nationalities acquire much-coveted dual citizenships and second passports.