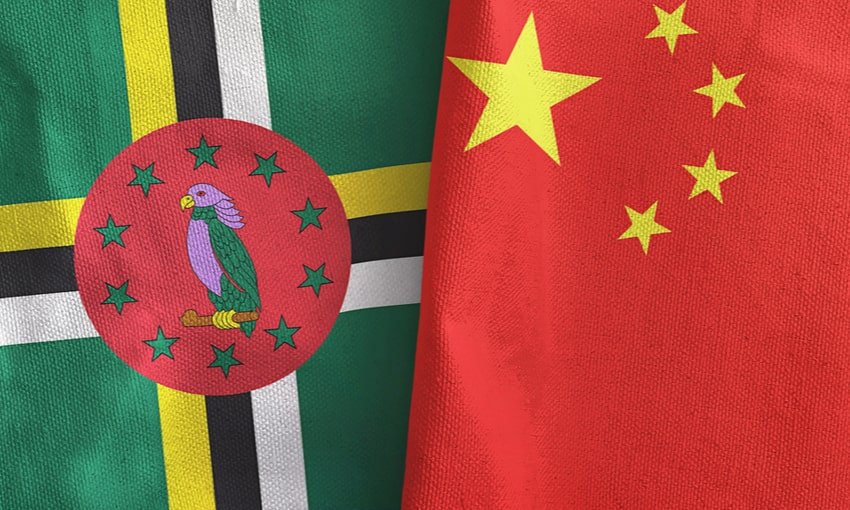 China is the world’s second-largest economy which had a gross domestic product growth rate of 18.3% in the first quarter of 2021, despite the effects of the pandemic on world economies. This visa-waiver agreement between the two nations will give leisure, as well as business travelers, more mobility, and better opportunities to conduct transactions with one another without the lengthy visa application process.

Since 2013, there has been a steady growth of relations between China and Dominica. There have been countless high-level exchanges between the countries’ top two officials and close cooperation in the fields of health, education, and culture.

In October 2013, the two countries signed the ‘Agreement on Mutual Exemption of Visas for Holders of Diplomatic or Service (Official) Passports’ which was enforced in March 2014. What’s taking place on Monday is a step towards the realization of discussions conducted previously, allowing citizens with ordinary China passports and Dominica passports to travel between the two countries visa-free.