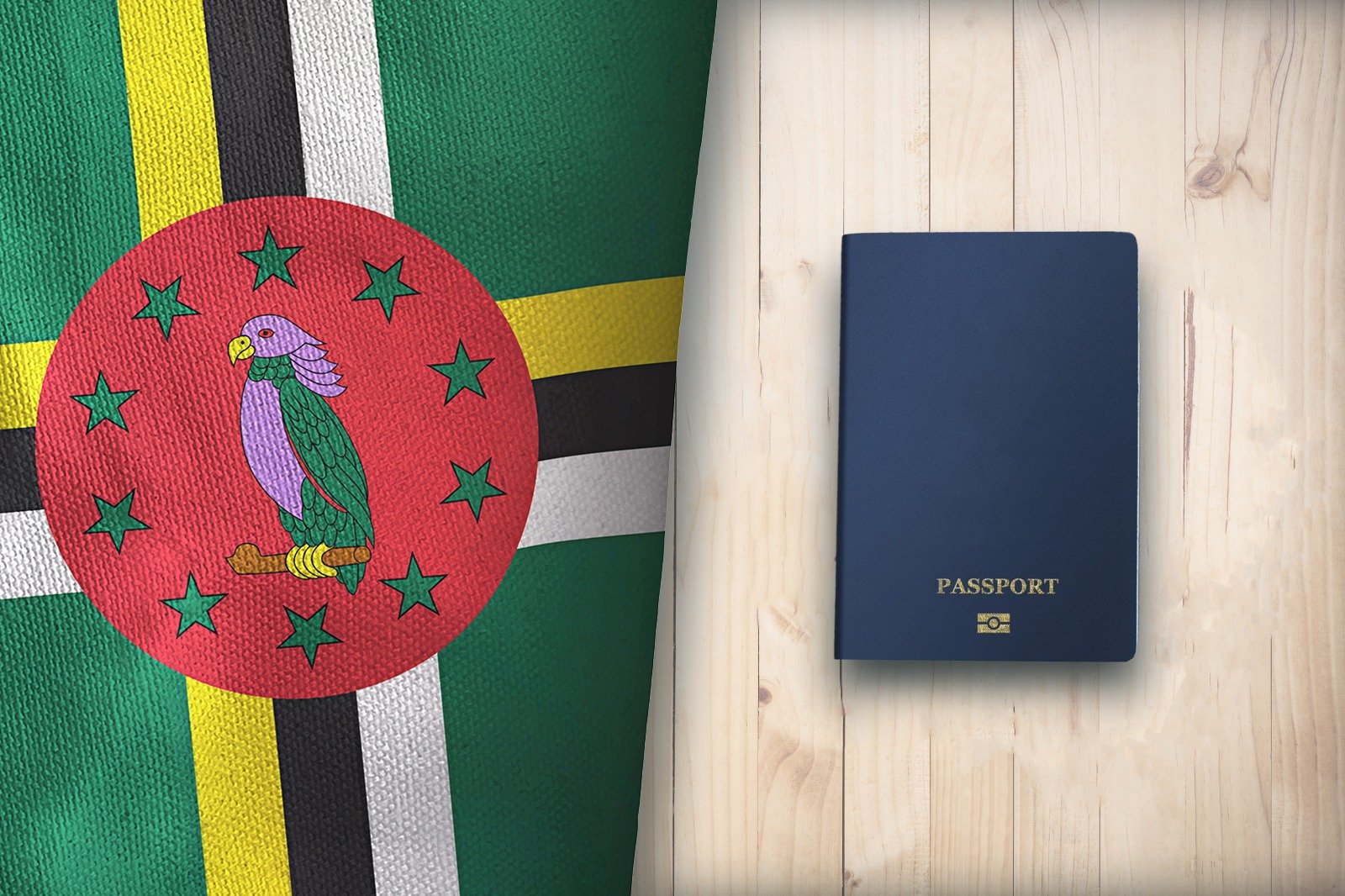 The Caribbean country of Dominica will officially debut its new electronic passport on Monday, July 26th, 2021. This announcement updates a previous government statement made earlier this summer, when the electronic passport was projected to launch on July 19th. This new passport will replace Dominica’s old, non-biometric version, which lacked high-tech features such as laser engraving and biometric facial recognition; features that are hallmarks of the updated passport. It is anticipated that the new passport will help the government further securitize its borders and keep citizens and residents safe by preventing immigration fraud. As previously reported, current Dominica passport holders can retain their original passport, but will also have the option of replacing their old passport with the new version should they choose.

For more information on how to apply for a Dominica passport, please contact us here.