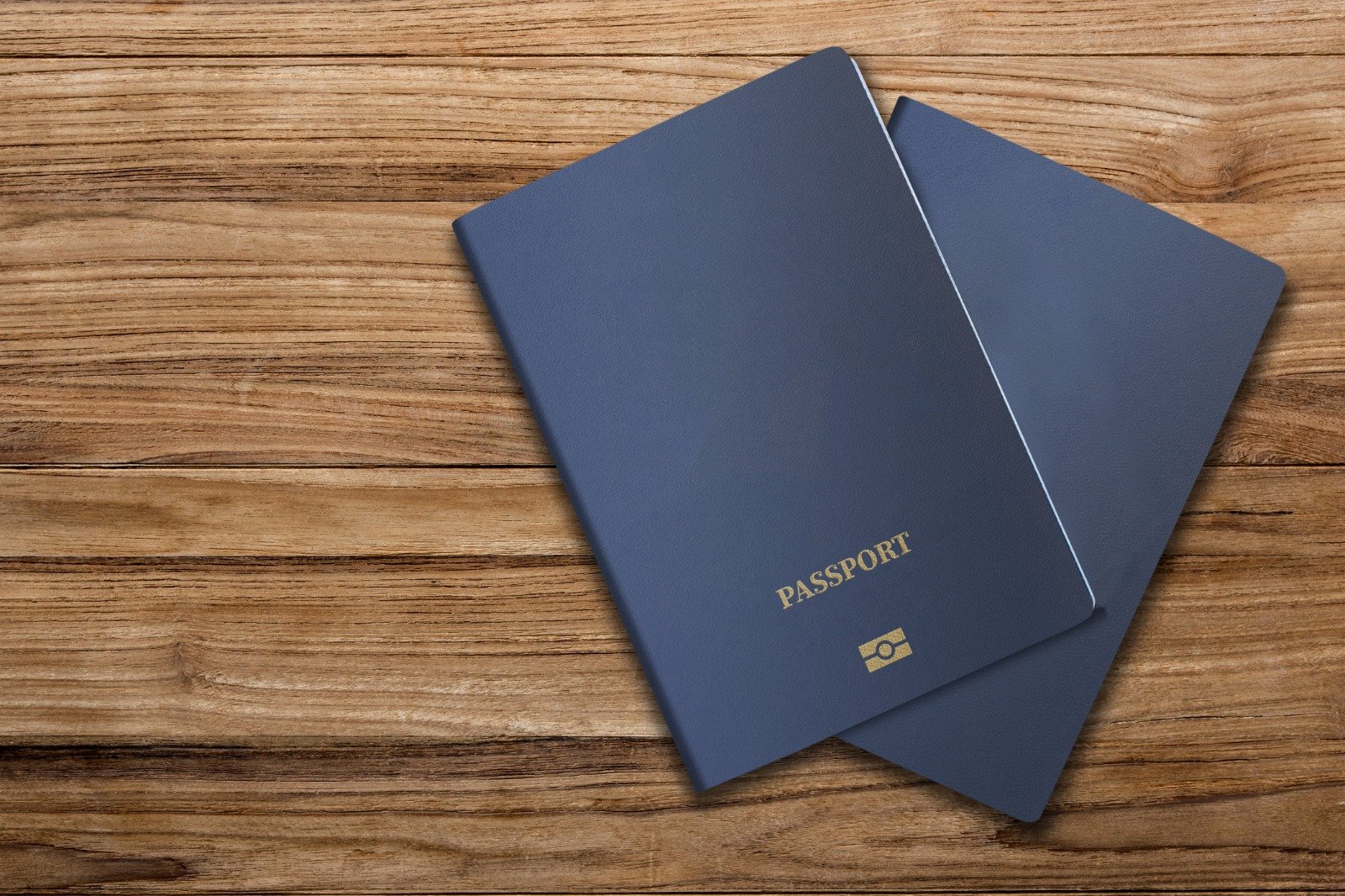 On July 19th, Dominica will release a biometric passport, according to the government of Dominica.

While the old passports will remain valid for use throughout their individual validity periods, they will ultimately be phased out to make way for their biometric successors.

You Can Read more about Dominica citizenship by investment program or Book a Free Consultation with Our Expert Advisors Today!

They are embedded with technology allowing them to hold a person’s “biometric” data, biometric passports are inherently more secure than their non-biometric counterparts.   In the context of passports and other IDs, biometric information usually consists of fingerprints.

A biometric passport by stores its holder’s fingerprints and other personalized identifying information that can be easily stored and shared within and across security and immigration databases.