What are the European and UAE Golden Visa programs? 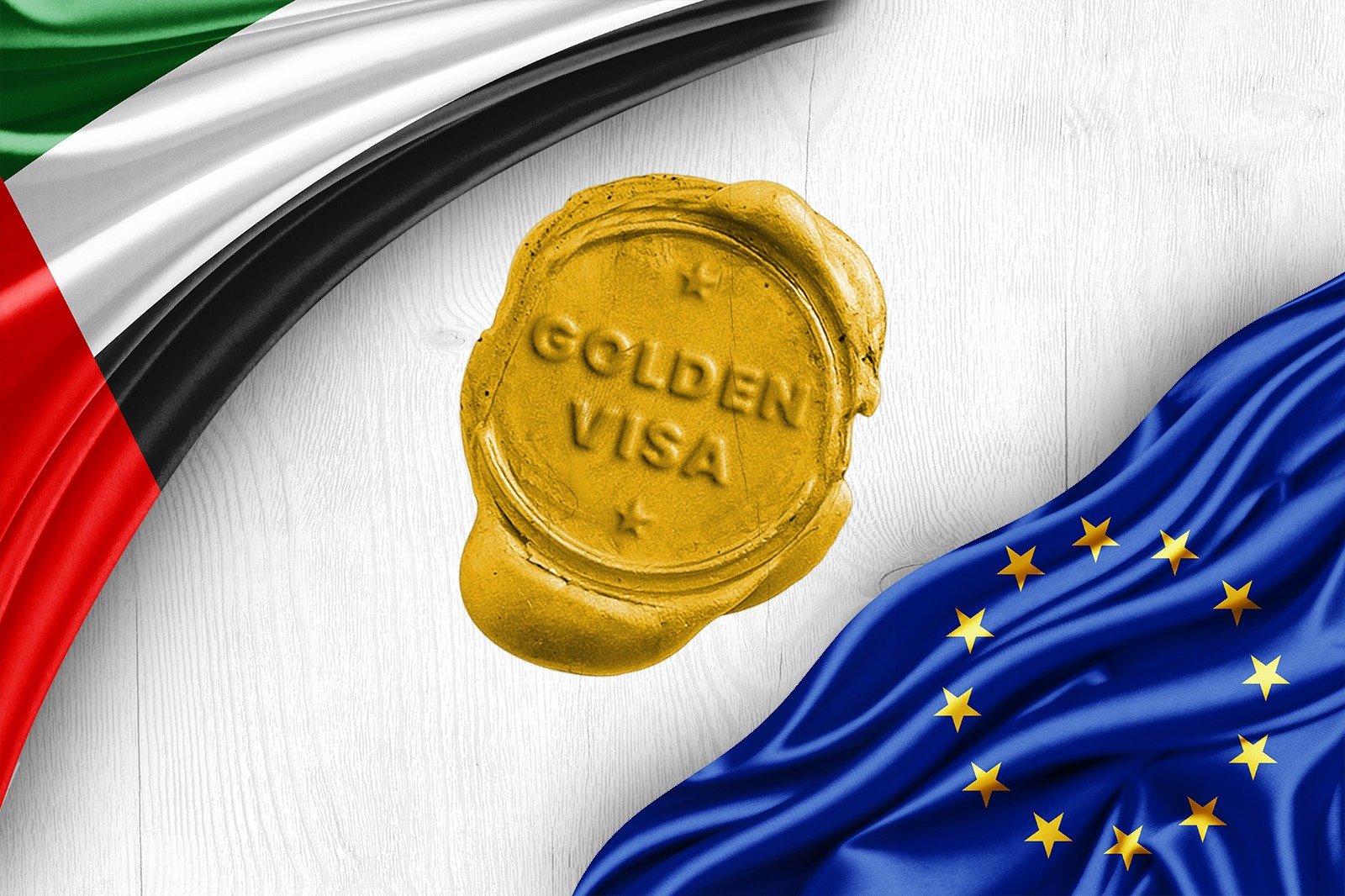 The “Golden Visa” meaning tends to be clear to anyone who has spent considerable time shopping around for a second residency. If you are in the market for residency in another country, you have almost certainly come across the term “golden visas.” Golden visas are essentially avenues through which foreigners can achieve residency in another country. “Golden visa” is therefore a generic term for a kind of visa that is granted by “golden visa countries” offering residency through investment, and for certain applicants who pursue it, a pathway to citizenship after a number of qualifying years. In this way, golden visas differ from traditional economic residency programs, which restrict individuals from obtaining citizenship post-residency. This page will present an overview of the European golden visa countries in 2021—i.e. the countries currently offering golden visa programs (these states are not to be confused with the “golden passport countries,” which offer economic citizenship schemes rather than residency). In addition to the European schemes, it will also highlight one of the most recent—yet fastest growing—residency programs in the world: the UAE Golden Visa. Having attracted interest from a diverse group of individuals (artists, extremely wealthy investors, and highly skilled professionals) the UAE Golden Visa has emerged as one of the most innovative and exciting programs on the market.

As well as learning about the UAE and European schemes (including the cheapest golden visa program currently available), readers of this blog will also come away with a general idea of how golden immigration works, while discovering some of the most popular investment schemes available (such as golden visa property investment). But first, let’s begin with some essential golden visa terminology:

The Golden Visa Meaning and Terminology

How do golden visas work?

If you are interested in one of the European golden visa programs mentioned above, or you have a general interest in pursuing golden immigration and visa consultants, contact us here.